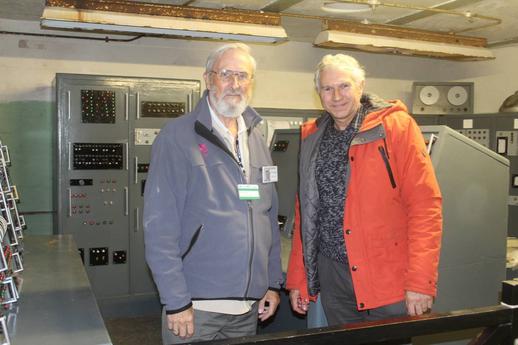 Almost everyone on Earth knows that the Soviet Union launched the first satellite and that the USA were second to enter the Space Age. But who was third? Great Britain built a rocket known as the Black Arrow; built and tested on the Isle of Wight. It was then transported along with an all British satellite called Prospero to Australia. From the rocket testing grounds of Woomera, the almost flameless engine launched perfectly and made Britain the third nation to build and launch its own satellite back in 1971. Even today the satellite is still orbiting.